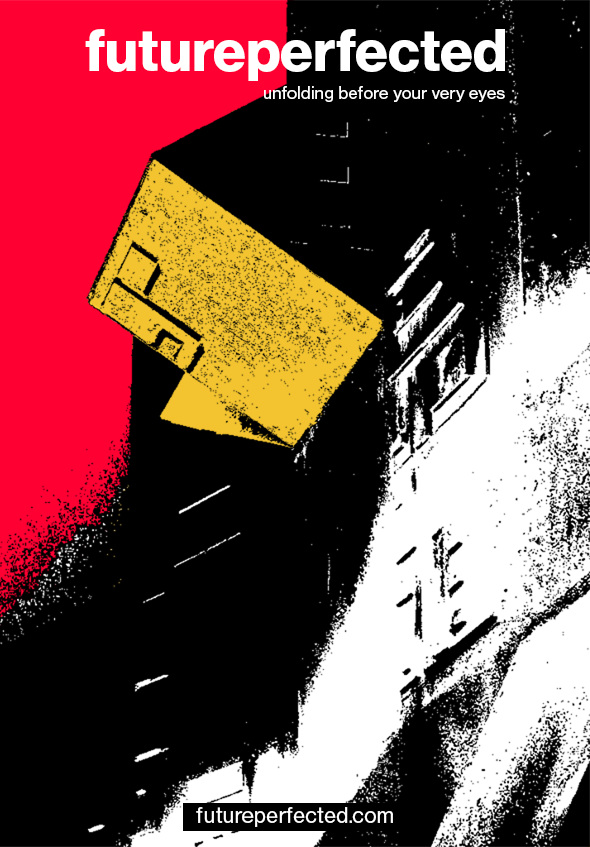 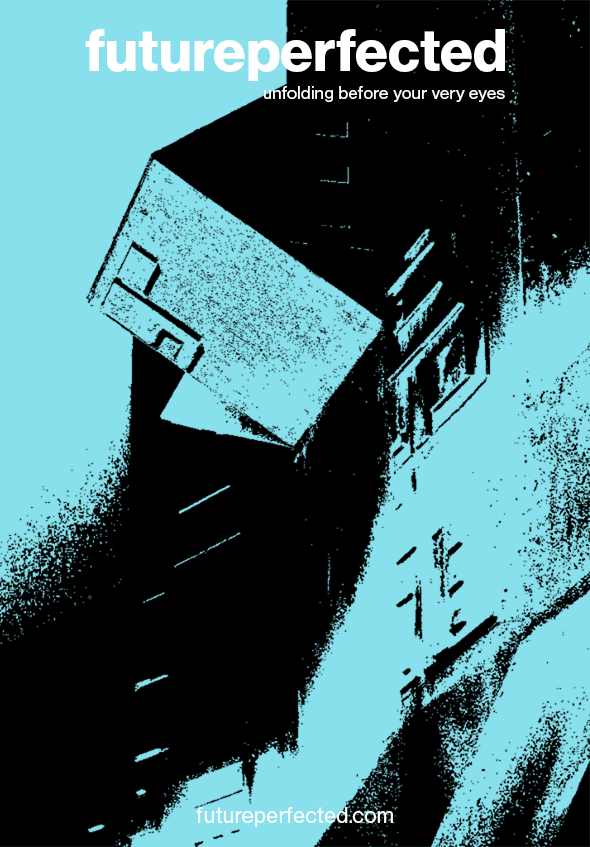 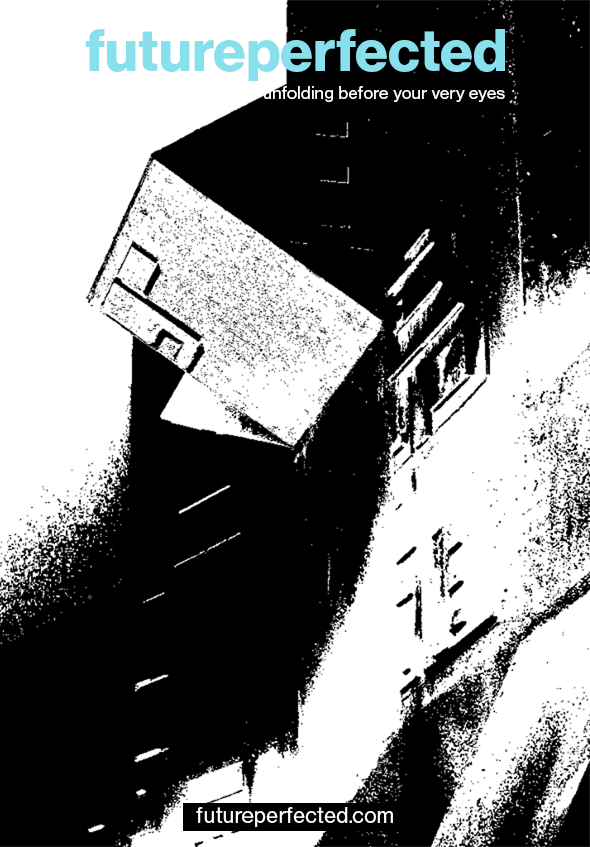 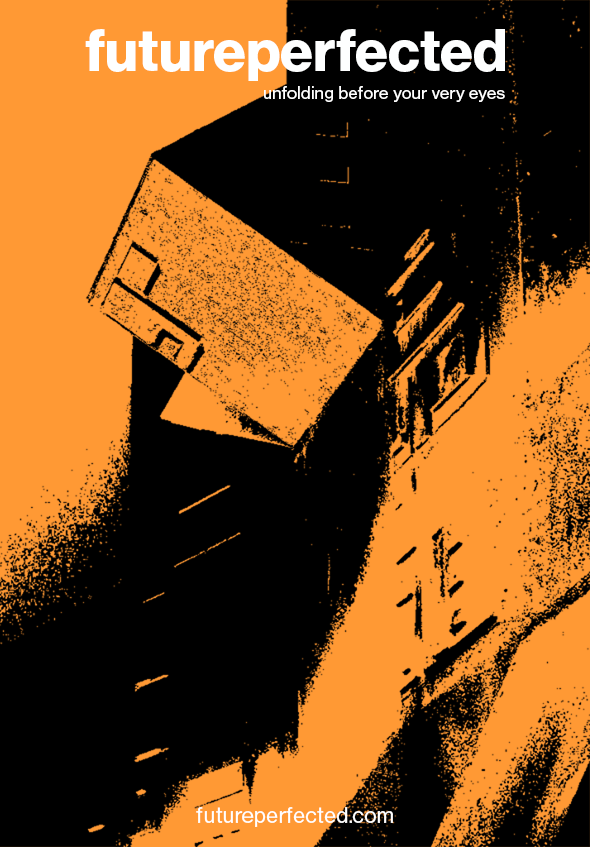 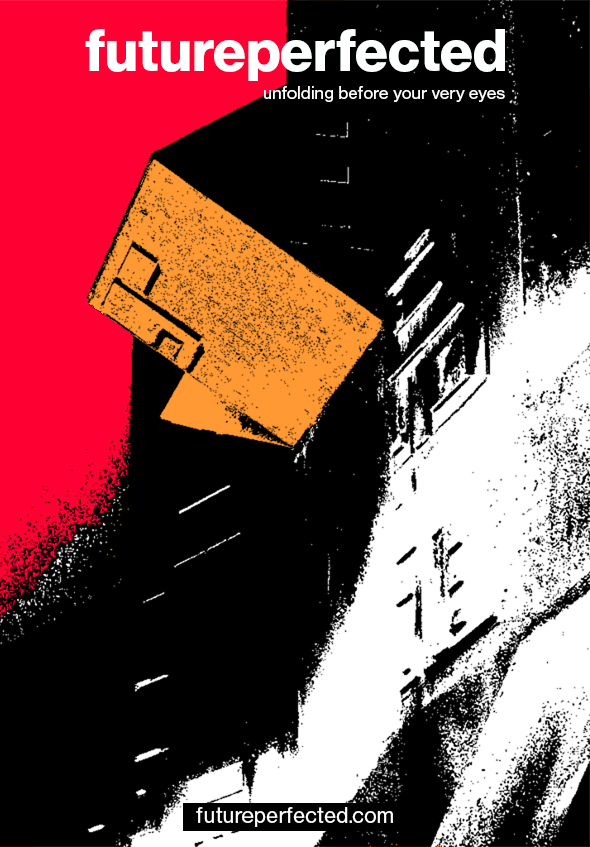 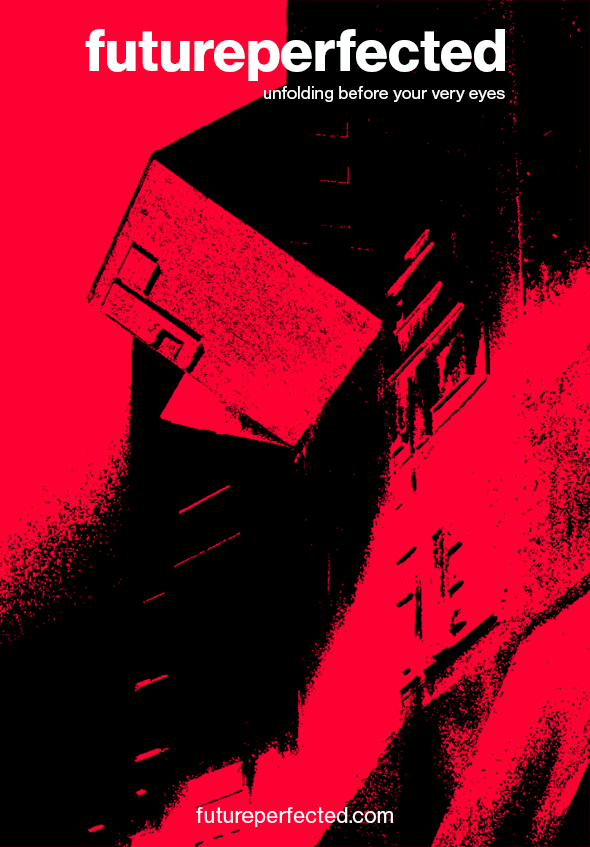 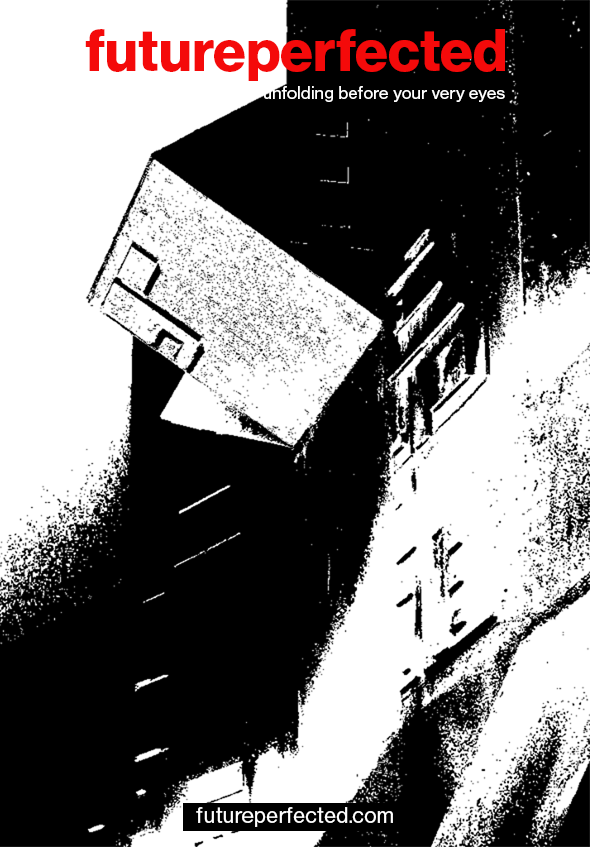 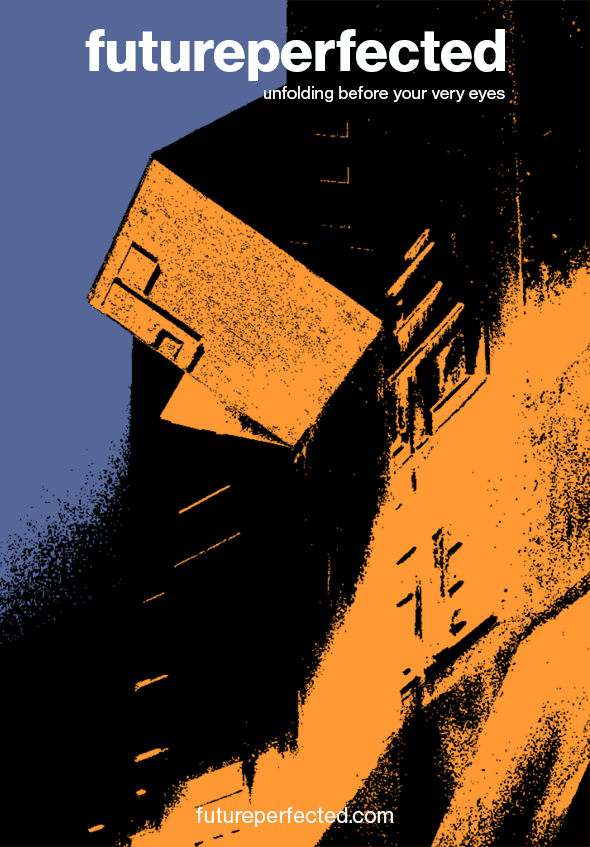 citybuilding - a city building - it was difficult to chose a favourite image from the ranks but this one embodies citybuilding the best.

For me, the image conjours up a giant creating The City - both a giant in the ancient sense and a giant among people, having the vision to create something. Even if it is a hell. It also conjours up a giant statue, maybe Egyptian. A modern Sphynx...